I have just completed my first month here in Colima working at the IPCO office (Planning institute for the city of Colima). It has been a very welcoming experience thus far. My supervisor, coworkers, and fellow interns have gone out of their way to integrate me into the office and I can easily say I already feel confident making my way around the workplace. 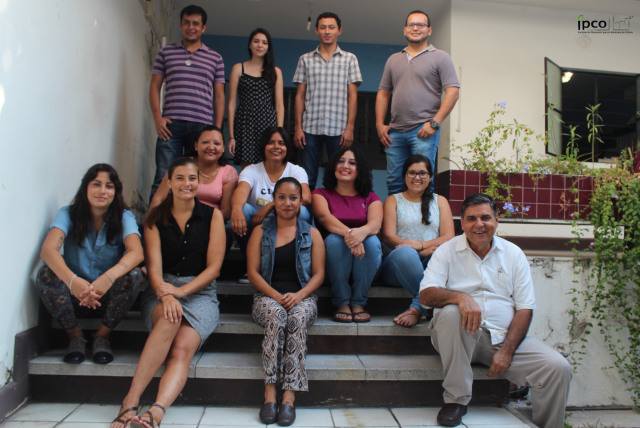 Most of the currentl IPCO team!

A big part of the projects that IPCO has undertaken have to do with a wider goal to reactivate the downtown in Colima that has been abandoned and underused since a major earthquake in 2003. IPCO therefore has an agenda of several projects all linked to the economic, social, and cultural, reactivation of the city centre. Because it is a city planning office, these projects are linked to the ministry of culture, human resources, economics, etc. For that reason, our projects require ongoing communication and cooperation between a numbers of different actors. Learning about this process of cooperation has been a very interesting part of my first month here, along with my research for a potential city branding project.
My supervisor, Jesus Rios, nicknamed “El ingeniero” because of his endless knowledge on a range of disciplines, has been persistent about inviting us interns to attend all meetings that touch on any of the projects that IPCO is involved in the centre. Having sat in on a number of meetings thus far, I feel like I  have already  learned so much about the processes that take place in city planning, the obstacles, the public and private partnerships involved, and the interactions (often difficult) between the federal, municipal and city governments. 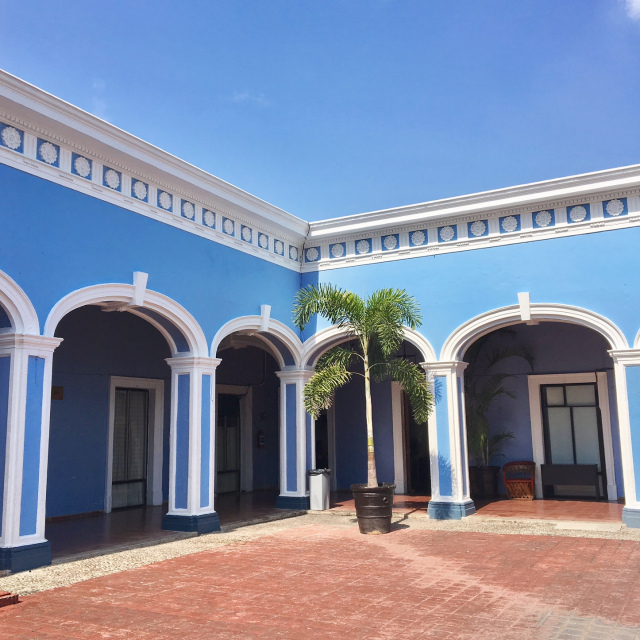 Palacio Municipal de Colima, located across the street from the IPCO offices, where they hold many of the meetings we sit in on.

As IPCO continuously participates in sharing new initiatives and communicating advances in current projects, other offices of the municipality also present what they are working on and it is inspiring to see the will to drive forward the reactivation of the city centre working towards benefiting the wider public. For example,  the ministry of culture in our last meeting presented two of their upcoming cultural events that they are organizing in a meeting with merchants of the city centre. These cultural events take place over the course of several consecutive days in the various gardens of the city centre with the objective to attract people to the city centre to spend time, eat, drink, and drive foot traffic and therefore commerce in the area. These bigger cultural events are initiatives that are relatively new in the city since 2003 and are an exciting part of the city centre reactivation agenda for the year to come. I am looking forward to being in Colima and experiencing these cultural events first hand, not only to evaluate their success but also as a way of  further getting to know the city that I am living in for the next 5 months.

Most recently, I attended a meeting with other members of IPCO, with merchants located in one of the gardens in the centre one of the area we are looking to improve. The meeting was to inform and encourage the merchants on rebranding certain aspects of the physical appearance of the front facing part of their businesses. This has the purposes of unifying the businesses of the centre under one consistent color palette, theme, and image for the end goal of having a cleaner, more organized, attractive city centre. During the meeting, some of the merchants took the time to stop and thank the organizers for inviting them and including them in the discussion and decision-making matters that directly affect them and their businesses. That was very cool to see. 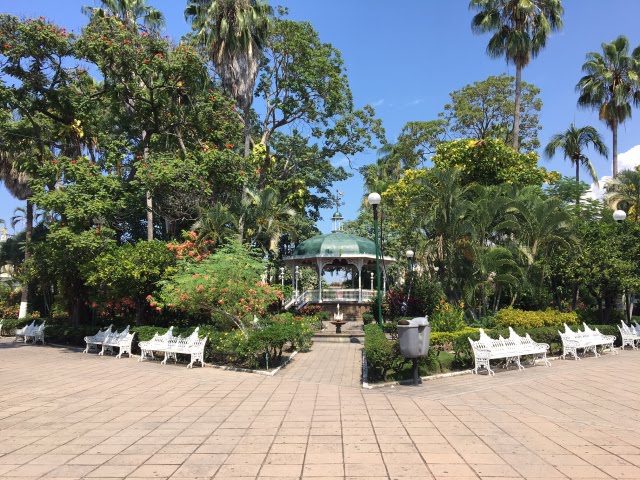 Jardín Libertad right around the IPCO offices. This is one of many gardens in the city centre. 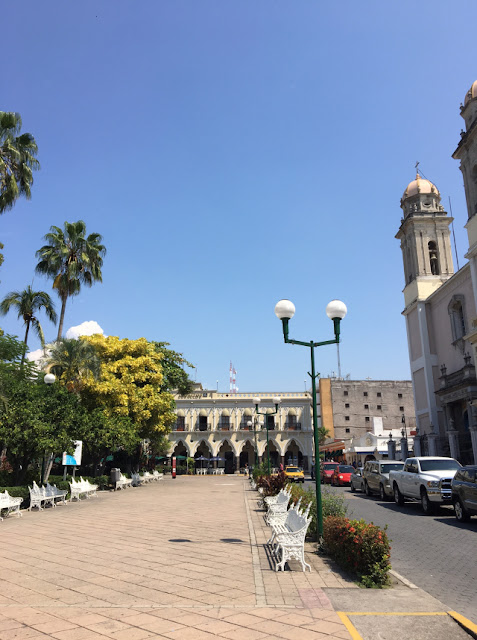 Jardín Libertad is surrounded by Los Portales (sidewalk are with the archs) which holds many businesses with patios and umbrellas that we are looking to organize and rebrand.